The first order of business was to elect a temporary Chairman, Maurice "Chick" Fournier, with Joseph Chipalone as Secretary. The discussion then turned to whether they should form a Veterans of Foreign Wars Post or an American Legion Post and in diference to those present who had not served overseas, it was the unanimous decision to form an American Legion Post.

The Charter members then applied to the Bergen County American Legion for a Charter. The next step was naming the Post. Under the American Legion regulations the Post must be named after a person who died in the service of his country. This honor was bestowed on Louis Wenzel Jr. serving in the US Navy who was the first person to die from East Paterson, New Jersey during World War I

On December 16,1937 the first election and installation of officers was held and Maurice Fournier was  installed the first Commander of Louis Wenzel Jr. American Legion Post 147. 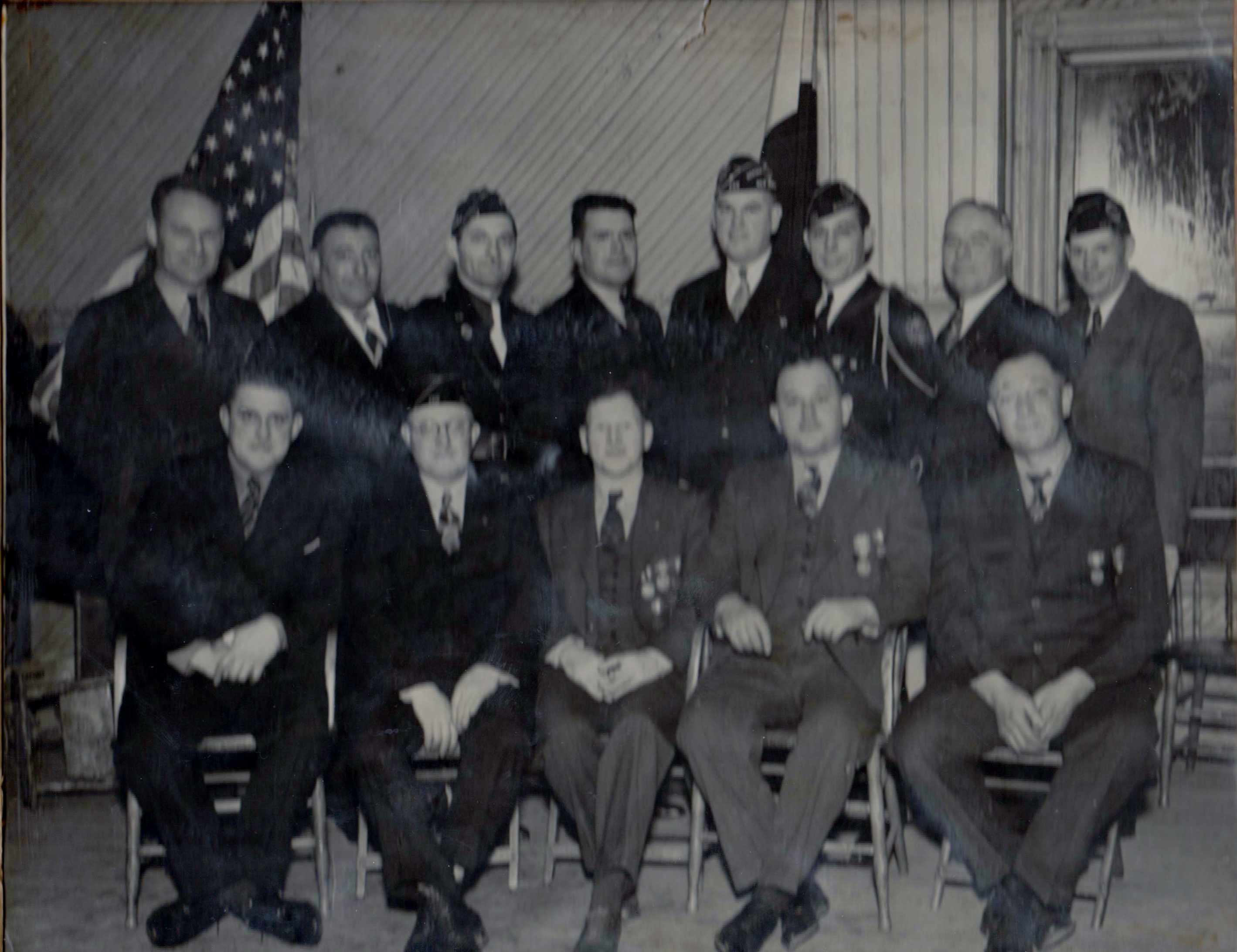 During WWII the United States Army erected a barracks on the site where our present building stands, after peace was declared, the members of the Post purchased the old barracks for $120.00. Which would the first Post Home Known as "The Hut" 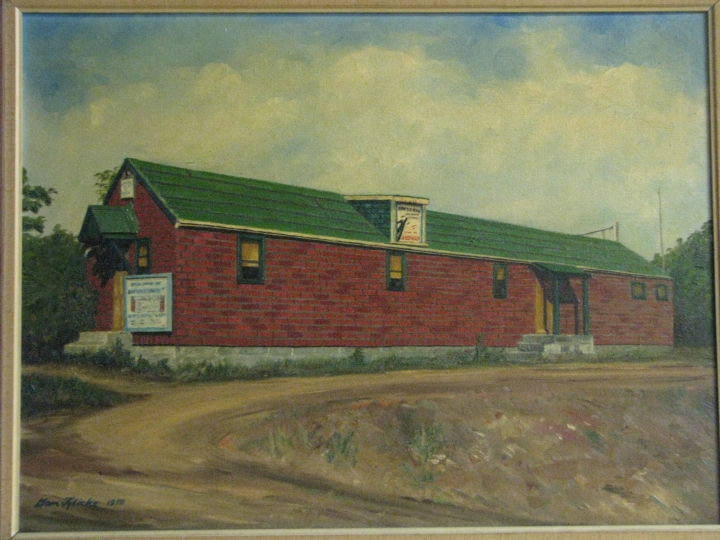 In 1961 a town wide house to house drive to raise money to build a new building, ground breaking began and construction started, the rear part was built first than the large hall, this was completed in 1964. Then in 1972 an addition was added to the front of the building, that is the present building you see now. 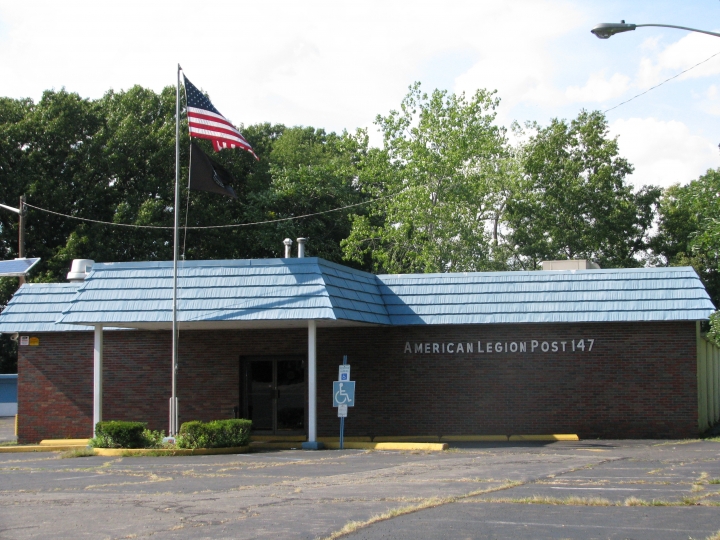 We have bingo every Tuesday night, and we rent the hall to raise money to support all the American Legion veterans and childrens programs.

A Women's Auxiliary of American Legion Post 147 was formed in 1938. The Legion has every reason to be proud of it's Auxiliary.  Auxiliary members are always anxious and willing to co-operate in every Legion activity.

A Sons of the Legion for American  Legion Post 147 was formed.  The Legion has every reason to be proud of it's Sons of Legion unit, which gained statewide recognition because of it's programs of service.

MEMORIAL DAY has always been an outstanding occasion in this community. The American Legion Post jointly with the VFW Post sponsor the annual Memorial Day Parade.  In addition to memorial events throughout the Elmwood Park community, the  goal of every Veteran to it's last man is to keep MEMORIAL DAY sacred to the memory of our war dead of all of the wars of the country; and all graves are decorated on this National Holiday.

ARMISTICE DAY, now called VETERANS' DAY, originally marked the end of fighting in World War I. It is an important holiday on the calendar of Legionnaires everywhere and in the hearts of all Veterans.  An important tradition was establihshed when the Post led in the memorial exercises at 11 o'clock on the morning of November 11, marking the exact hour of the cessation of hostility on the war fronts.

American LegionPost 147 sponsors various scholarships for the further education of our children. We also sponsor and financially assist many worthy community projects and programs initiated by the National American Legion.

Join Us and Keep this History Alive